Hard as a diamond? What 10H ACTUALLY means 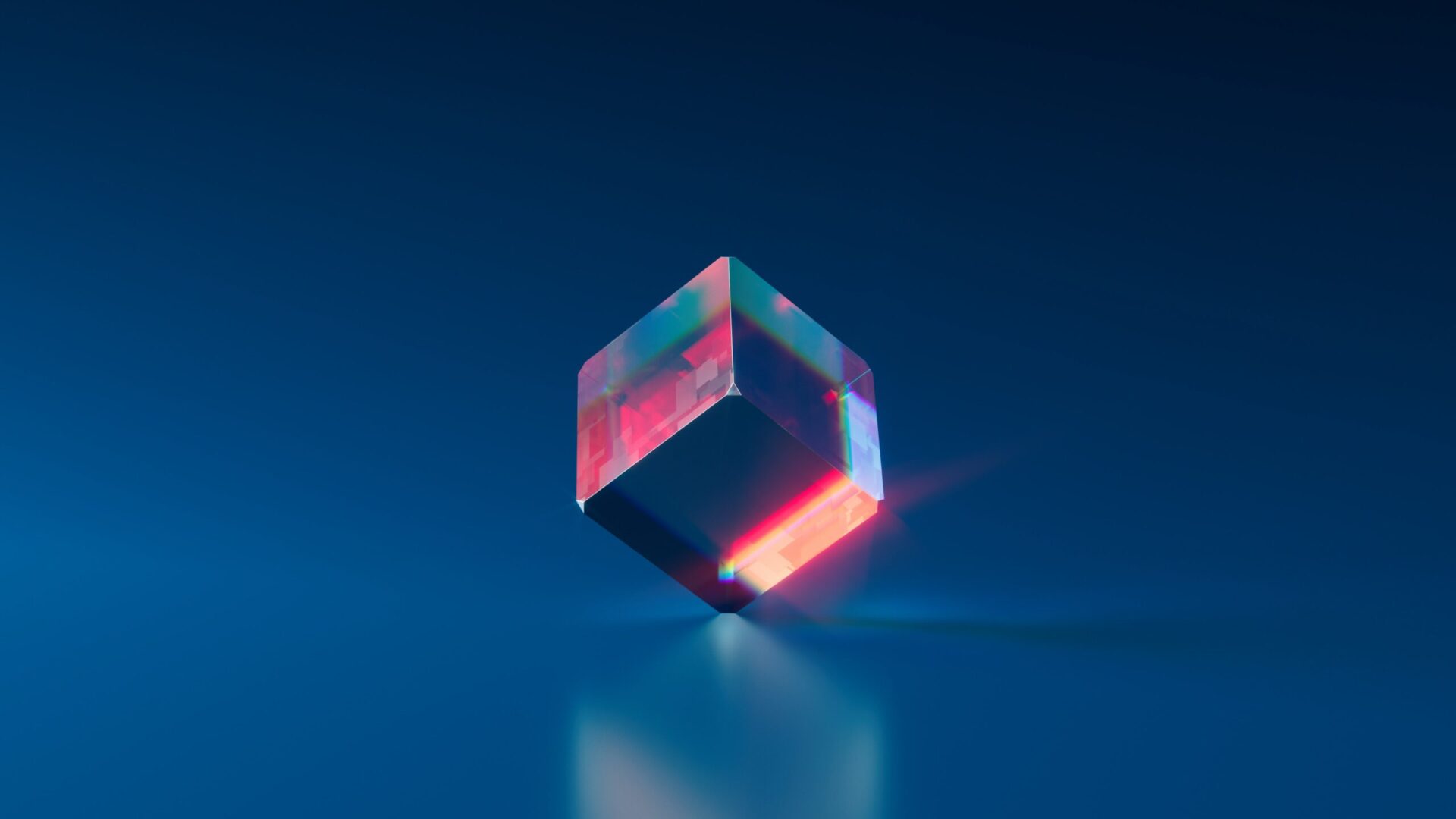 This blog is being written to help clear up a common misconception out there in the world of car detailing. That is how hard a ceramic coating actually is. Quite often you will see people derisively remarking that a 10H coating is fundamentally a lie because manufacturers are trying to claim that their product is as hard as a diamond. This understanding comes from one place, the use of the suffix H. In scientific terms, H is used to denote “hardness” on various scales. The most famous and well known being the Mohs scale of hardness.

The Mohs scale was invented in Germany in 1822 by Friedrich Mohs, a mineralogist looking to rank how hard various minerals are. This scale is imperfect as it largely comes from Mohs’ observations, with various other scales being developed in the years in between to more accurately measure hardness such as the Vickers scale. However, it has still been of great help, and is still used when testing the hardness of various minerals such as phone screens.

The issue here is that ceramic coating manufacturers on a whole do not use the Mohs scale. Before even considering how the Mohs scale exponentially increases, a rating of 9H would put an SiO2 material above iron (4H), tungsten (7.5H), and hardened steel (8H). To get a ceramic material in that range would negate most of the benefits of a ceramic coating. Including the light weight and transparency, which are key to the product. So just what do they use then? The Graphite scale of hardness. No, you did not misread that. Graphite. The same material that you find in a pencil.

Where the scale is not as hard as the Mohs scale, it is representative of the types of damage that are faced out on the road. This includes the chips and scratches caused by small debris, ice, hard rain, and plenty of others. Already, a ceramic coating provides stronger protection then bare clear coating. Which is only intended to keep the paint on and make sure that it sets properly. Even a wax is still susceptible to this kind of damage as it does not harden in the same way. Instead providing a more absorbent layer. Meanwhile, the ceramic coating provides a hard and durable layer over the vehicle to protect it.

This brings us to some of the dubious claims by some less scrupulous actors in the industry. As already mentioned, no ceramic coating will be anywhere near as hard as a diamond. It will not stop the effects from your car from being maliciously keyed. It will not avoid damage to the underlying metal from a sufficiently hard hit. However, what it will do is provide protection from the average day to day damage and wear that a car will face. Along with providing unmatched chemical and UV resistance to keep the paint looking glossy and show ready.

As the auto industry goes, ceramic coatings are still somewhat new and misunderstood. But we are hoping that by publishing articles like this and engaging openly and honestly with any question, that we can help to better inform the public. Ceramic coatings speak for themselves with their results, and no trickery is necessary when you are selling a quality product to an informed public that know and understand both their needs and what they are buying.

Watch as water beads off the deck with our super hydrophobic coatings.

Protect the paintwork from UV damage and keep its vibrant colour despite the conditions.

Let the fear of a rough docking be a thing of the past with a 10H coating.

With minimal maintenance, our products are guaranteed to provide protection for years to come.

With our chemical and contaminant resistant coating, the surface is kept clean. Needing only minor occasional maintenance.

No matter where our ceramic coatings are applied to, get an incredible, beautiful and deep glossy finish that you are looking for.

Our ceramic coatings adhere to the surface making it resistant to corrosion and oxidation and contamination-free.

Bonds tight with the surtace to maintain a uniform cover and protect the surface evenly.

We use only the highest grade Si02 Ingredients when making our coating. Making for a solid and stable costing to give the best protection.

The product is made with environmentally safe ingredients to keep the vessel protected while protecting the environment.

Find a Nearby Installer

Find Now
GET IN TOUCH

If you are interested in our products or keen to work with us, send us a message and we will get in contact with you to schedule a quick call or contact us via our email info@onyxcoating.com

Once this information has been received our team will review the accounts and get into contact with you.

We have to help you 24/7 with experts

With the world’s first N1 nano coating product under our name, we are one of the most advanced automotive protection providers in the market.